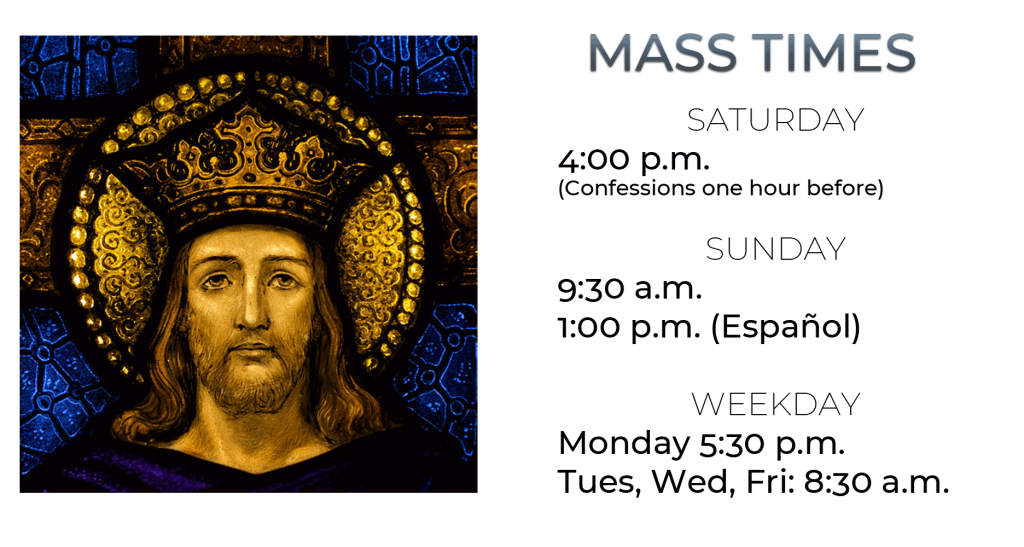 Sign up for the Called & Gifted workshop in-person or online and learn how to discern your spiritual gifts.  Learn how to develop them for the glory of God and to find more joy in your life.  Learn more. 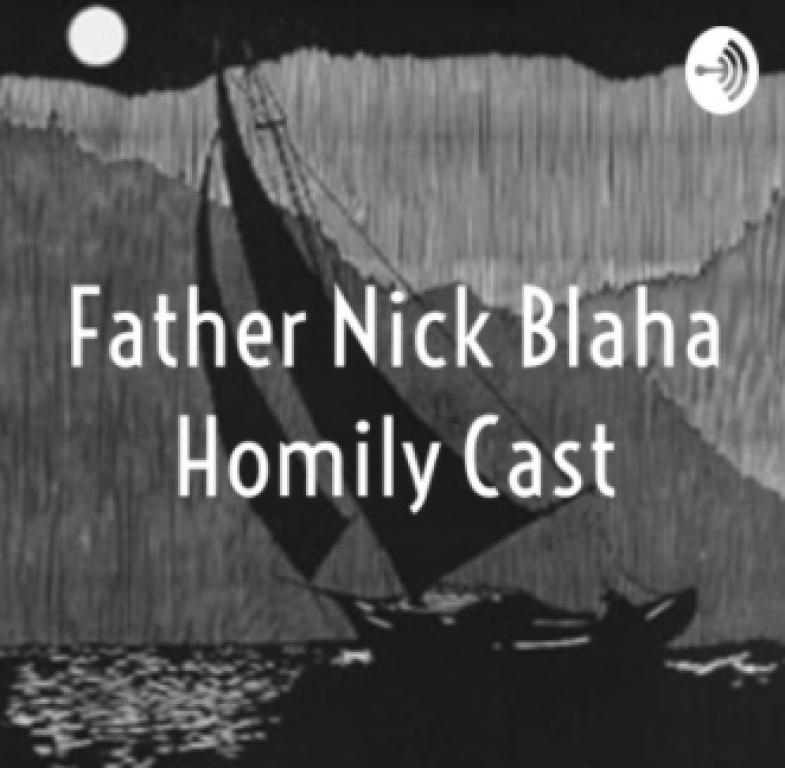 There is a much greater distance between the nature of man, or even between the nature of the highest of the angels, and grace, than there is between grace itself and glory. No created nature, however perfect, is the germ of grace, whereas grace is indeed the germ or the seed of eternal life, semen gloriae. Hence when the sinner is absolved in the confessional, an event occurs which is proportionately of greater importance than the entrance of a just soul into heaven.

HELL - Homily for the Ascension of the Lord

"He loved humankind. And that’s why he died as the bridegroom who has gone off to rescue his bride from the robbers’ hands. And they bind him and torture him to death, but he sees his sweetest friend sitting at the table with his executioners, bantering with them and mocking his pain and his loyal love.

I realized that this mighty love sustains everything in the world—even the fire in Hell. For if God wanted to, He could take our souls by force; then we would be completely powerless in His grasp. But since He loves us the way the bridegroom loves the bride, He will not force her; if she won’t embrace Him willingly, then He must allow her to flee and to shun Him. I have also thought that perhaps no soul is lost for all eternity. For I think every soul must desire this love, but it seems too dearly bought to let go of every other precious possession for the sake of this love alone. When the fire has consumed all other will that is rebellious and hostile to God, than at last the will toward God, even if it was no bigger in a person than one nail in a whole house, shall remain inside the soul, just as the iron remains in a burned-out ruin...

Full text of the homily available at: